Cord3’s executive team is filled with deeply experienced individuals, both in cyber security and business. We are committed to delighting customers with our products and services. 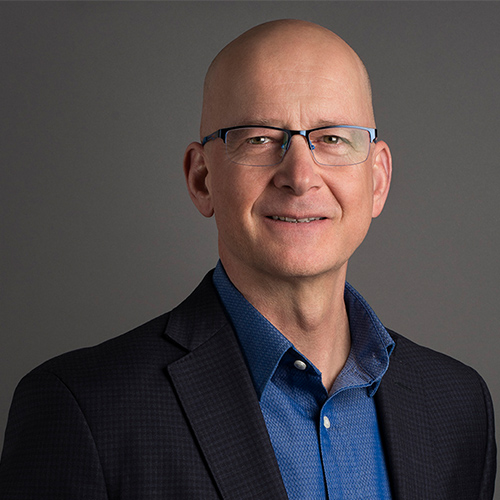 Kevin leads the team at Cord3 in its mission of bringing world-leading, data-centric security solutions to the market. The team and solutions have earned the trust of blue-chip customers.  Kevin is an experienced entrepreneur and business operator, having also served as CEO of Tropic Networks, Fidus Systems, and eSight Corp. He is committed to innovation in Canada, and in the early years of launching Cord3 into the market, Kevin also held the role of VP, Business Development for Corsa Technology, a leader in Software-Defined Network Security.

Kevin holds a Bachelor of Science, Engineering and Management, from McMaster University. 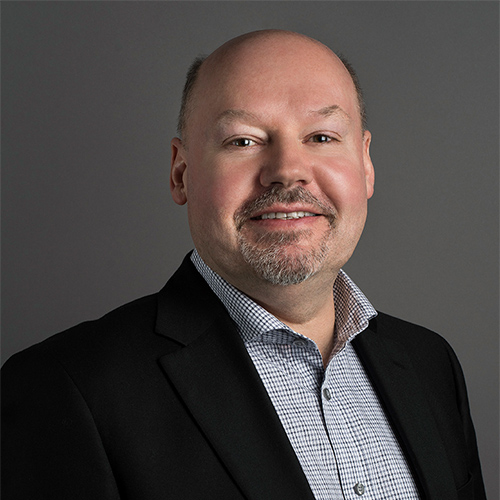 Bruce is a leader in the IT security sector, developed over 30 years of combining deep understanding and practical business application.  Since 2005, his focus has been the development of data-centric solutions for Defence Research and Development Canada (DRDC), Canada’s global partners, and for industry.  Bruce’s work has married traditional defence-in-depth solutions, with new solutions to establish perimeters around data.  He was instrumental in the establishment of Canada’s formal leadership of Data-Centric Security in NATO-led events such as Coalition Warrior Interoperability eXercise (CWIX), as well as multi-national, naval event Exercise Joint Warrior.

Bruce holds a Bachelor of Engineering (Electrical) from the University of Carleton and is a member of Professional Engineers Ontario (PEO). 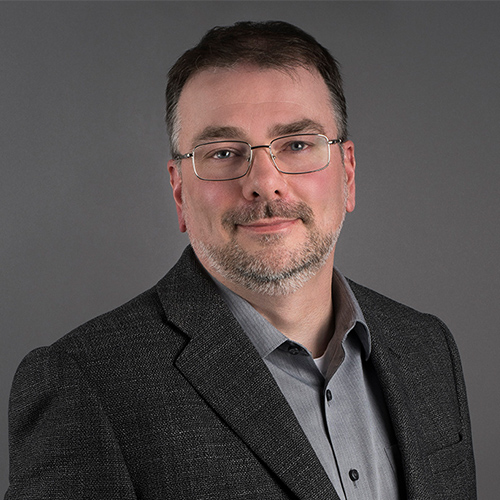 Glen has over 25 years of experience developing security products and delivering IT solutions to counter emerging threats to IT infrastructures. He has done extensive work with international data protection and information exchange standards.  Mr. Henderson’s most significant contribution to the security practices at such firms as Sagus Security, Cinnabar Networks and Bell Canada has been in the field of security research.  His experience combining logic programming and machine learning in cyber security enables Cord3 to develop innovative products based on data-centric security principles.

Glen holds a Master of System Science from the University of Ottawa. 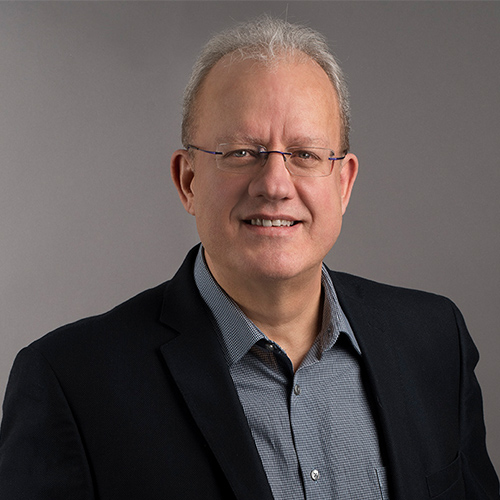 Since 2017, Johann has been championing all dimensions of Solution Delivery and Managed Services for Cord3’s customers. Johann has over 30 years experience working in product management, professional services, and customer care in the fields of CRM, media protection, and data-centric security spanning Canada, South Africa, China, and The Netherlands. He truly embodies that customer delight is the focus of Cord3’s mission.

Johann holds a Bachelor in Industrial Sociology (Honours) from the University of Pretoria. 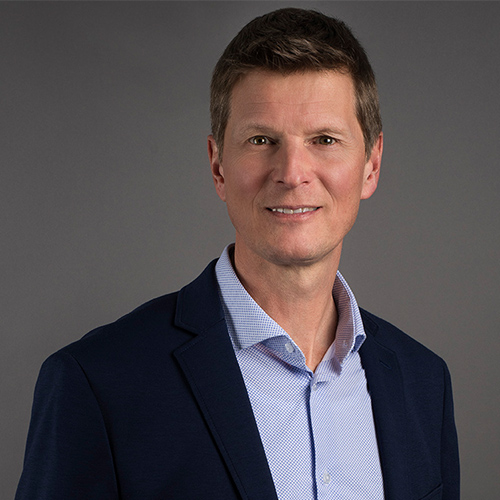 Prior to joining Cord3 in 2017, Ian was the President & CEO of DNA Genotek for 11 years. Prior to DNA Genotek, Ian was a member of the founding team at Entrust, the first company to commercialize public-key infrastructure (PKI) technology. While Entrust grew from a startup company to a global PKI leader publicly traded on NASDAQ, Ian delivered in numerous executive roles, including product management, marketing, and investor relations, in addition to founding Entrust’s certificate services business.

Ian holds a Master in Science, Management, from MIT’s Sloan School of Management, and a Bachelor in Science (Honours), Computer Science, from The University of Western Ontario. 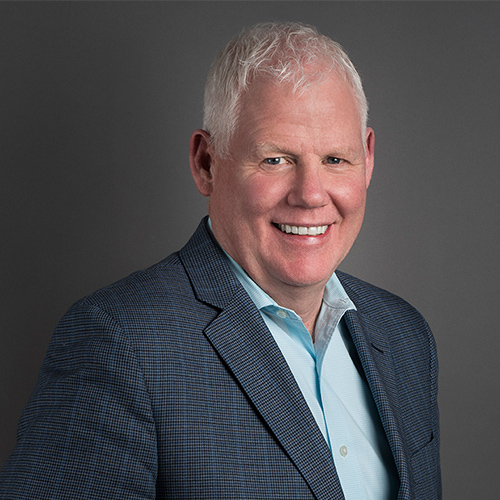 Jim is an experienced business professional with success in sales, finance, marketing, and operations. He has worked for top-tier technology companies, including SAP, Open Text, EDS, and Digital Equipment Corporation. Jim’s high level of integrity and professionalism ensure the success of Cord3’s customers. 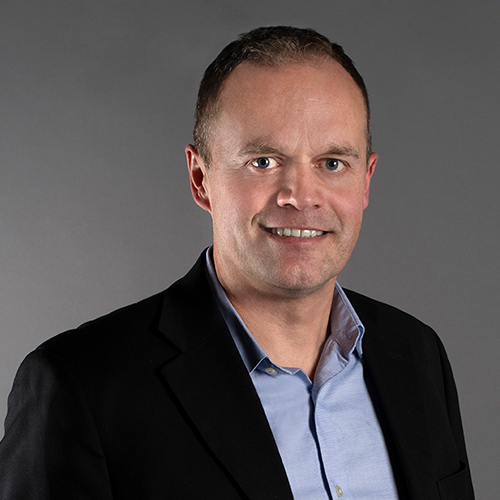 In his role at Cord3, Dan oversees all aspects of finance, accounting and support services. He has held numerous senior financial and operational leadership roles, including most recently as the Senior Vice President and Managing Director for ABM Solutions, an IT services firm in Nova Scotia.

Dan holds an MBA from Saint Mary’s University. He is a Chartered Professional Accountant and a Chartered Financial Analyst.

This site uses cookies. By continuing to browse the site, you are agreeing to our use of cookies.

We may request cookies to be set on your device. We use cookies to let us know when you visit our websites, how you interact with us, to enrich your user experience, and to customize your relationship with our website.

Click on the different category headings to find out more. You can also change some of your preferences. Note that blocking some types of cookies may impact your experience on our websites and the services we are able to offer.

These cookies are strictly necessary to provide you with services available through our website and to use some of its features.

Because these cookies are strictly necessary to deliver the website, you cannot refuse them without impacting how our site functions. You can block or delete them by changing your browser settings and force blocking all cookies on this website.

These cookies collect information that is used either in aggregate form to help us understand how our website is being used or how effective our marketing campaigns are, or to help us customize our website and application for you in order to enhance your experience.

If you do not want that we track your visist to our site you can disable tracking in your browser here:

We also use different external services like Google Webfonts, Google Maps and external Video providers. Since these providers may collect personal data like your IP address we allow you to block them here. Please be aware that this might heavily reduce the functionality and appearance of our site. Changes will take effect once you reload the page.